60 Minutes – the oldest and most watched television newsmagazine in America– featured nonprofit Justice Defenders in an episode aired Dec. 20, 2020. Justice Defenders trains people in prison and prison staff to become paralegals and lawyers to provide legal services for themselves and others. They are partnered with the University of London, which provides the formal law education.

Internationally recognized reporter and CNN News anchor Anderson Cooper traveled to Kenya to speak with Founder Alexander McLean and to see Justice Defenders’ work firsthand. He visited prisons and met with the paralegals and legal scholars to learn more about the nonprofit’s legal education, training and practices within defenseless communities.

In the special, former prisoner, Morris Kaberia, shared his story of successfully representing himself, appealing his conviction and overturning his lifelong sentence after spending 13 years in prison. A law graduate, Isaac Ndegwa Kimaru, a prisoner in Kenya who was given a second chance to complete his law degree with the University of London through Justice Defenders and currently advocates for other prisoners in court, also shared his story.

McLean articulated his belief that justice can be achieved when the power of the law is put into the hands of the poor. His work is rooted in a core belief of creating equal access to fair trials and justice, or as they like to call it, "bridging the justice gap."

Since its founding in 2007, Justice Defenders has served nearly 40,000 imprisoned clients with free legal advice, and 341 auxiliary paralegals are running legal practices at 46 prisons in Uganda and Kenya. According to McLean, there is still much more work to do.

"In 10 years, we hope to have served 1 million defenseless individuals from people in prison in East Africa to refugee communities across Europe and wrongfully charged prisoners in America," said McLean. "We want to protect rights while addressing wrongs."

Founded in 2007 as African Prisons Project, Justice Defenders is a registered UK charity and U.S. nonprofit with nearly 350 people working across four African countries. Learn more on their website, www.justice-defenders.org 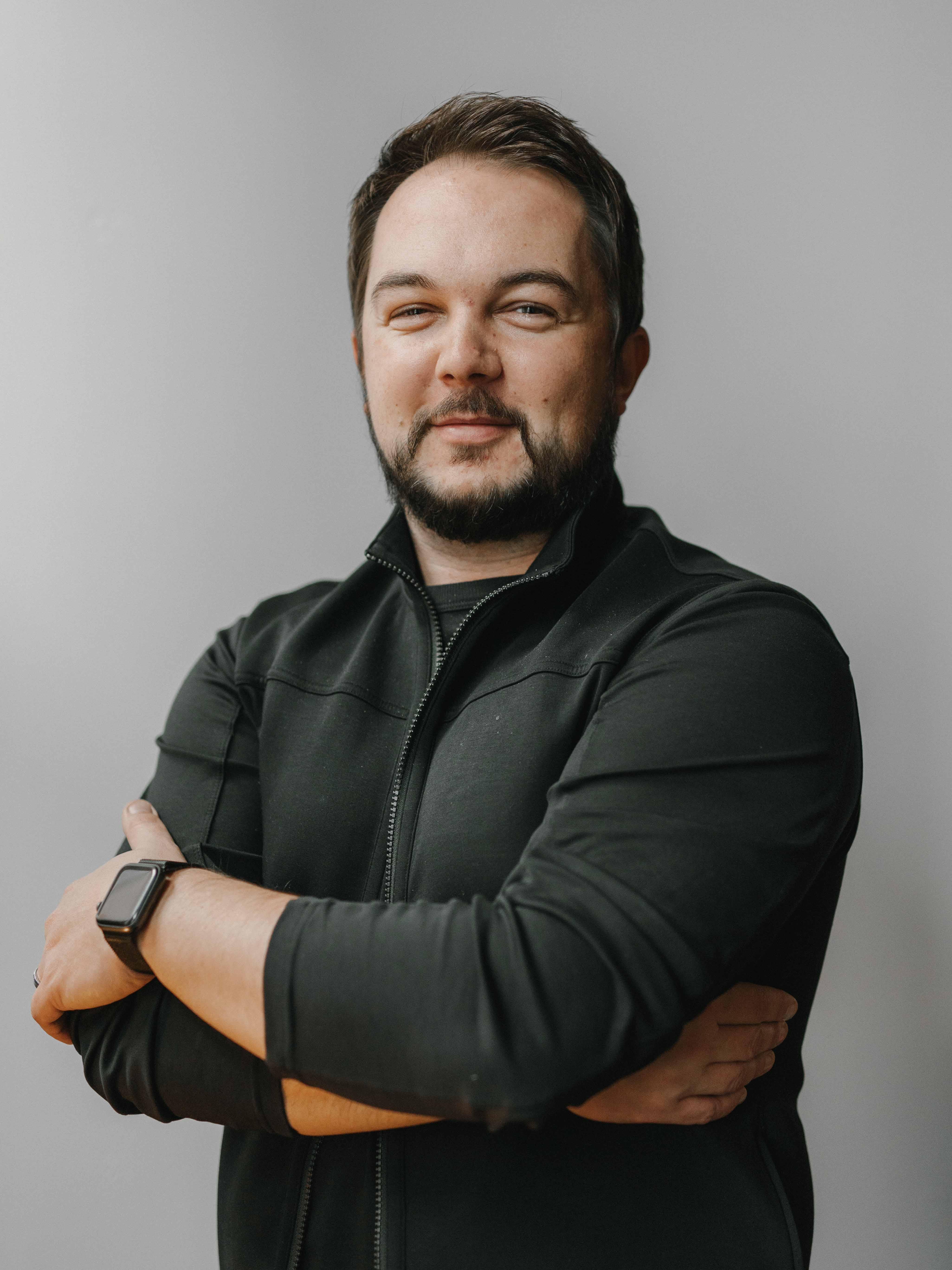