“This isn’t a brand about politics, but it is about humanity.”

What compelled you to start We.?

This question is interesting to me because there were a few forces that compelled me to launch this venture. For the sake of brevity and telling a good story, I would say two things primarily. First, is what was happening in my life during the 2016 election. Donald J. Trump came down an escalator and announced he was running for President. I knew he would win because of the platform he would run on and the people who would support it. This isn’t a brand about politics but it is about humanity. I just felt like everything, even down to the sports channels, had become polarized. Highlighting our differences and creating an us vs. them mentality when we all have to deal with the consequences of our actions. Second, for my entire life, I hated what I perceived to be the “Somebody Can” theory. It goes something like this: there were four brothers, Everybody, Anybody, Somebody, and Nobody. Everybody was waiting for Somebody to solve the problem. Everybody and Somebody thought Anybody could do it. In the end, Nobody did it. I saw that play itself out in multiple ways in my life growing up and I hated it. I wanted to create something that would inspire us to move now. To take charge of our individual and collective future by taking life by the reigns and going after it. I imagined people in a meeting or situation and thinking, “I wish somebody would do something about X. You know what I will. We. Are The Ones We’ve Been Waiting On"!

As a society, why do you believe fashion is critical to shaping culture?

Fashion does so much in terms of communication. The ability to say something without saying anything. You can say, “I have money” or “I care about this issue.” It’s a common thing that most people are involved in every single day of their lives. Putting cloth onto their bodies. It's an expression. It's wearable art. It’s one of the few things that can instantly change how a person feels or sees themselves. If you’re on your way to an event and you throw on your favorite outfit, you feel better. I think that fashion, for better or worse, is a shorthand mode of communication that if harnessed, can speak to people more accurately and faster than a speech can.‍

‍What's the most meaningful story about how the We. brand has inspired someone?

There are so many. I just read an email from a young man, who is here under the Dream Act, explaining how he wears our shirt as a source of pride and family. We have people outfit their entire staff (from colleges, churches, hospitals, and more) in our gear and lead discussions on how togetherness can overcome challenges. We just got a story from a Spanish teacher in Florida near where the Parkland school shooting took place. They are using We. to help facilitate crisis discussions, building family togetherness as a part of the DNA of the school, and more. I wouldn’t begin to know how to start dealing with a tragedy like that, but We. still gets to be a part. That's really dope.

At the end of the day, what's your greatest hope for the We. brand?

That We. revolutionizes what a lifestyle brand can accomplish. I imagine a young person (or older person) who feels marginalized, trying to find an outlet for their hope and creativity, and thinking I should go work there. They are helping to shape the world. I want us to be fashion-forward but also positive forward. When there is a natural or unnatural disaster, the type of people that show up first have on We. and they know We. will support financially as well. I want us to be a global brand that supports the development of people as individuals and funds their business ideas, especially ones that help change their perceived position within the global community.

To learn more about We. visit their website and follow them on Instagram. Our team was introduced to We. in our work with Oust Labs, an end-to-end accelerator located in Atlanta, Georgia.

More News
Looking Ahead
Navigating Marketing Investments amid Big Tech’s Winter
Whiteboard named as a finalist in Webflow Awards in multiple categories, including Agency of the Year
Subscribe →
More UPdates
Looking Ahead
All Hands On Deck
Full Steam Ahead
Subscribe → 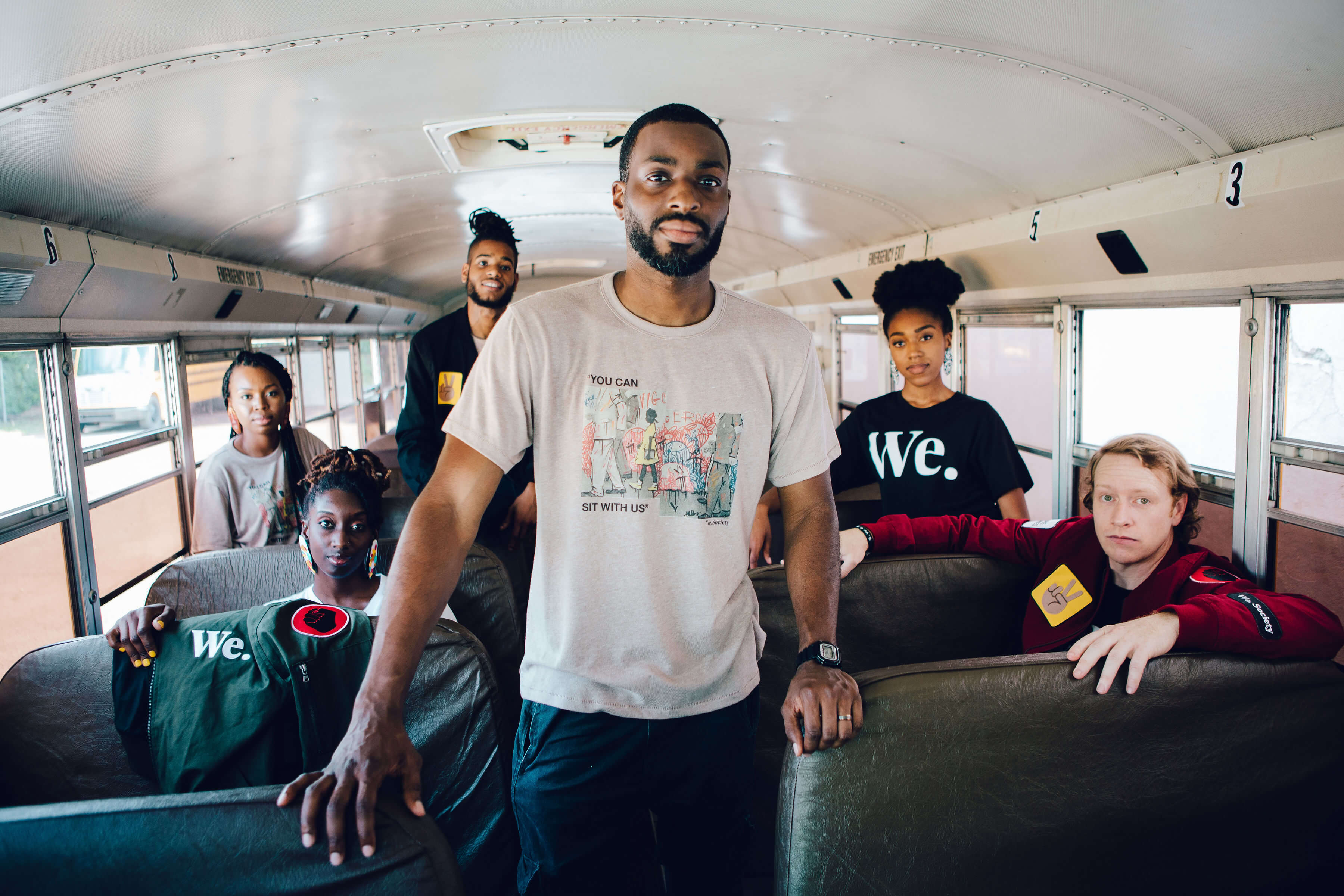 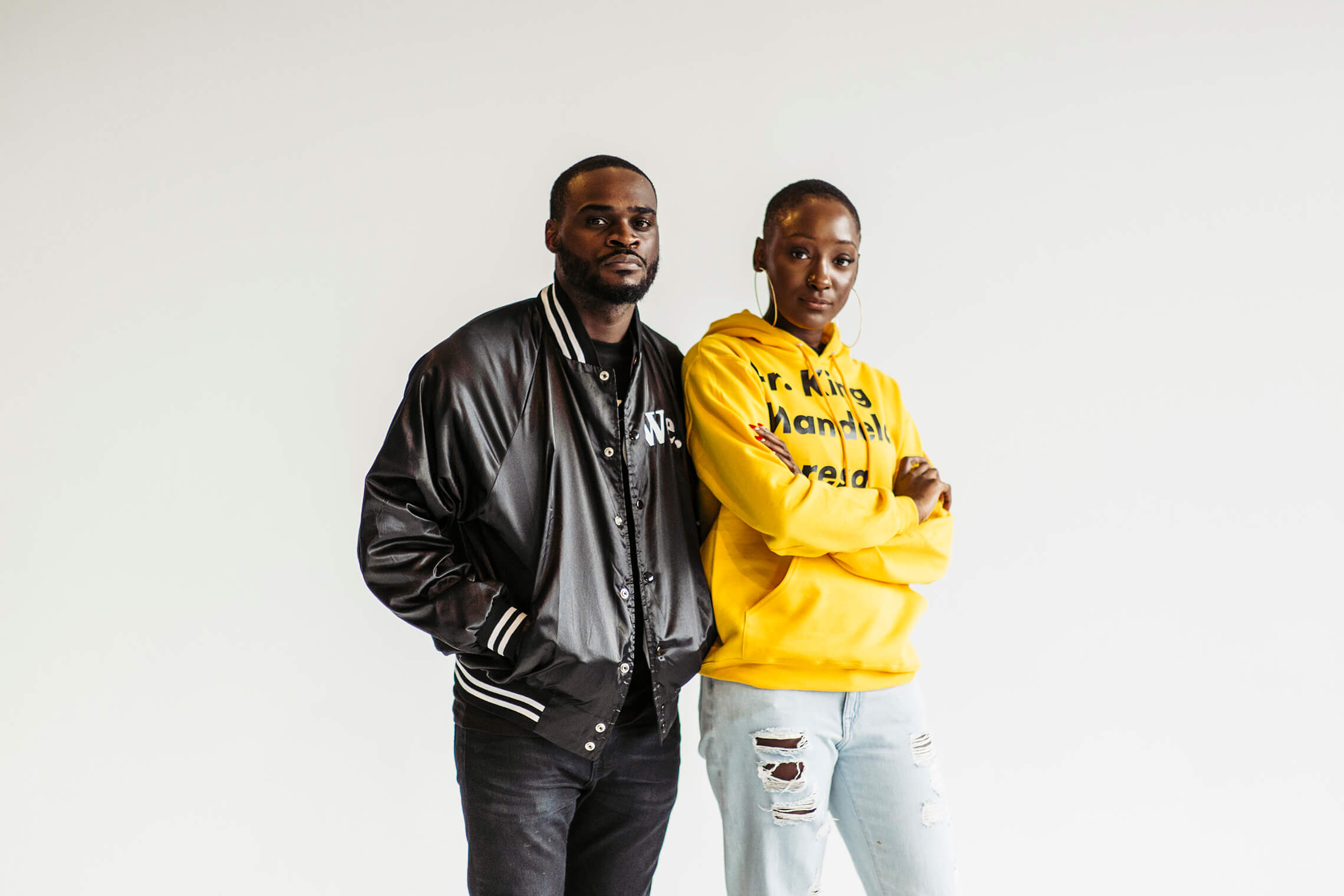 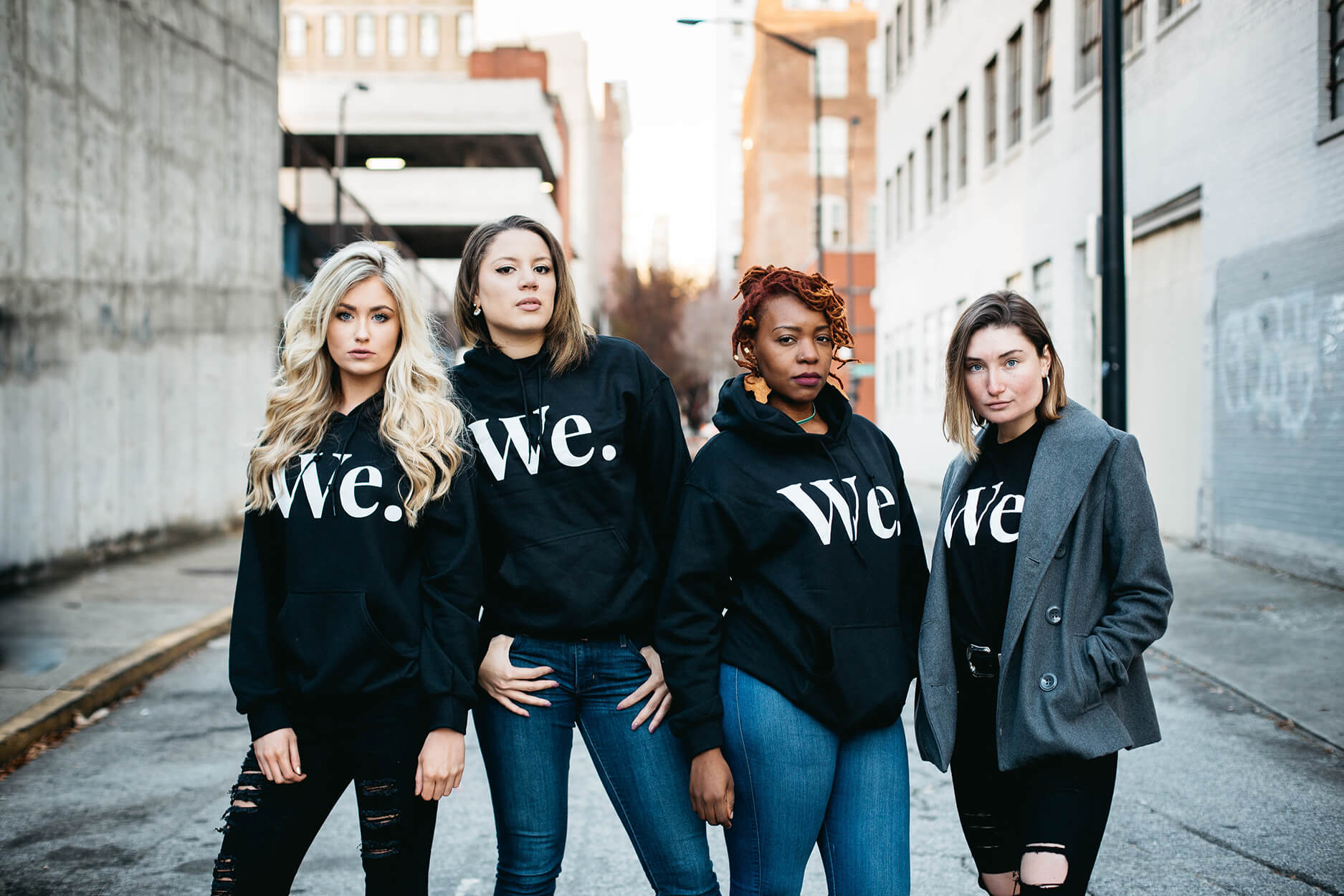 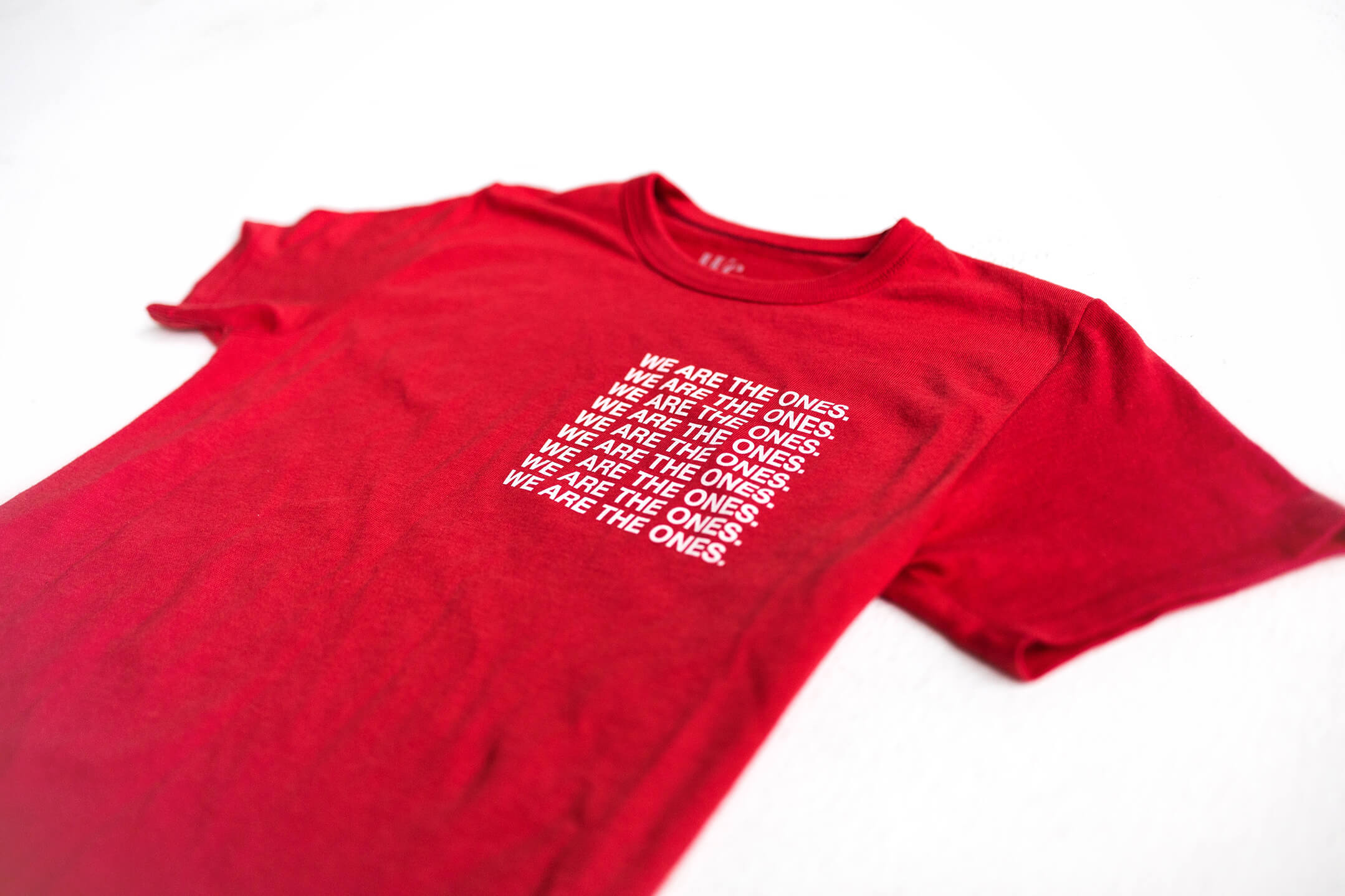 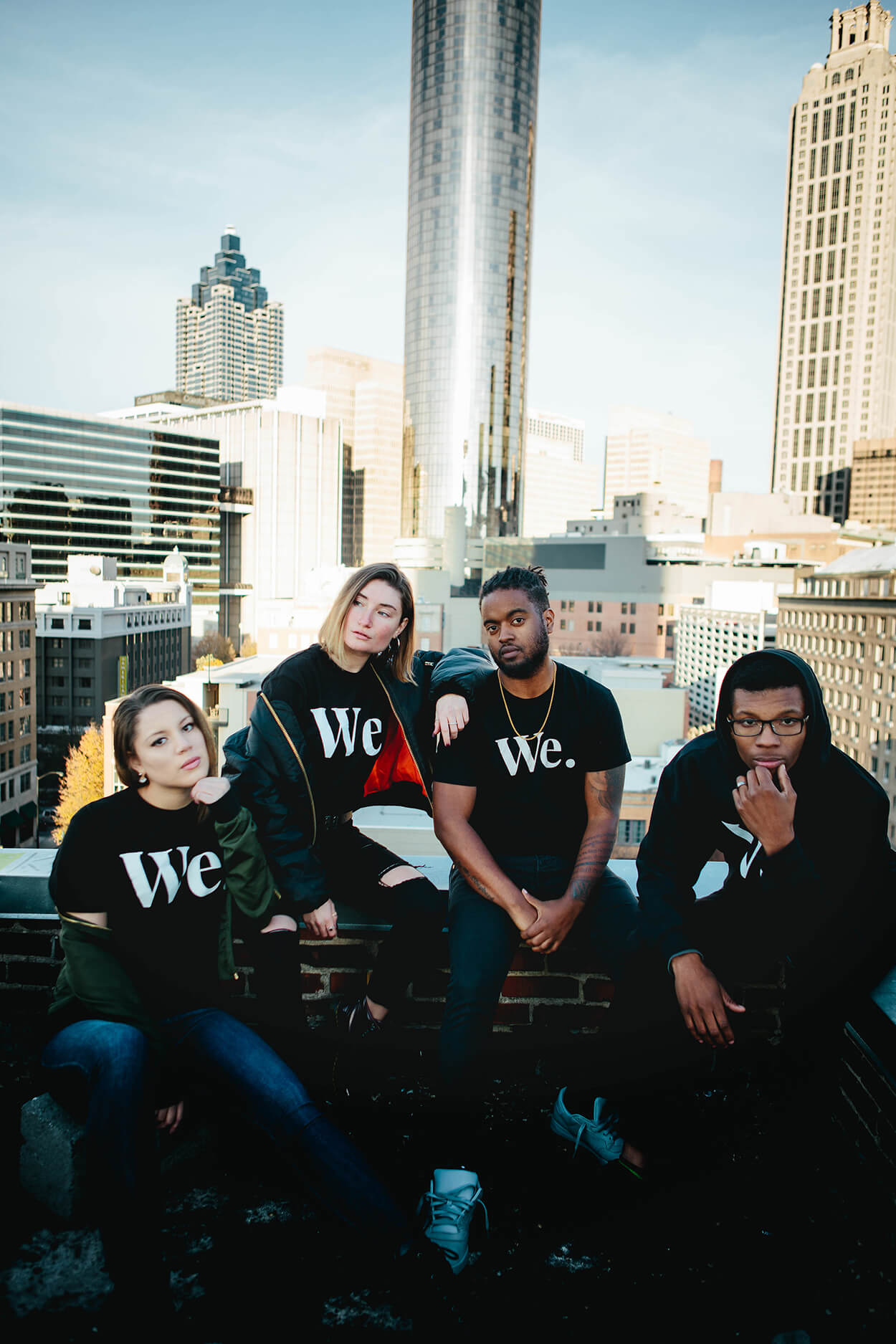 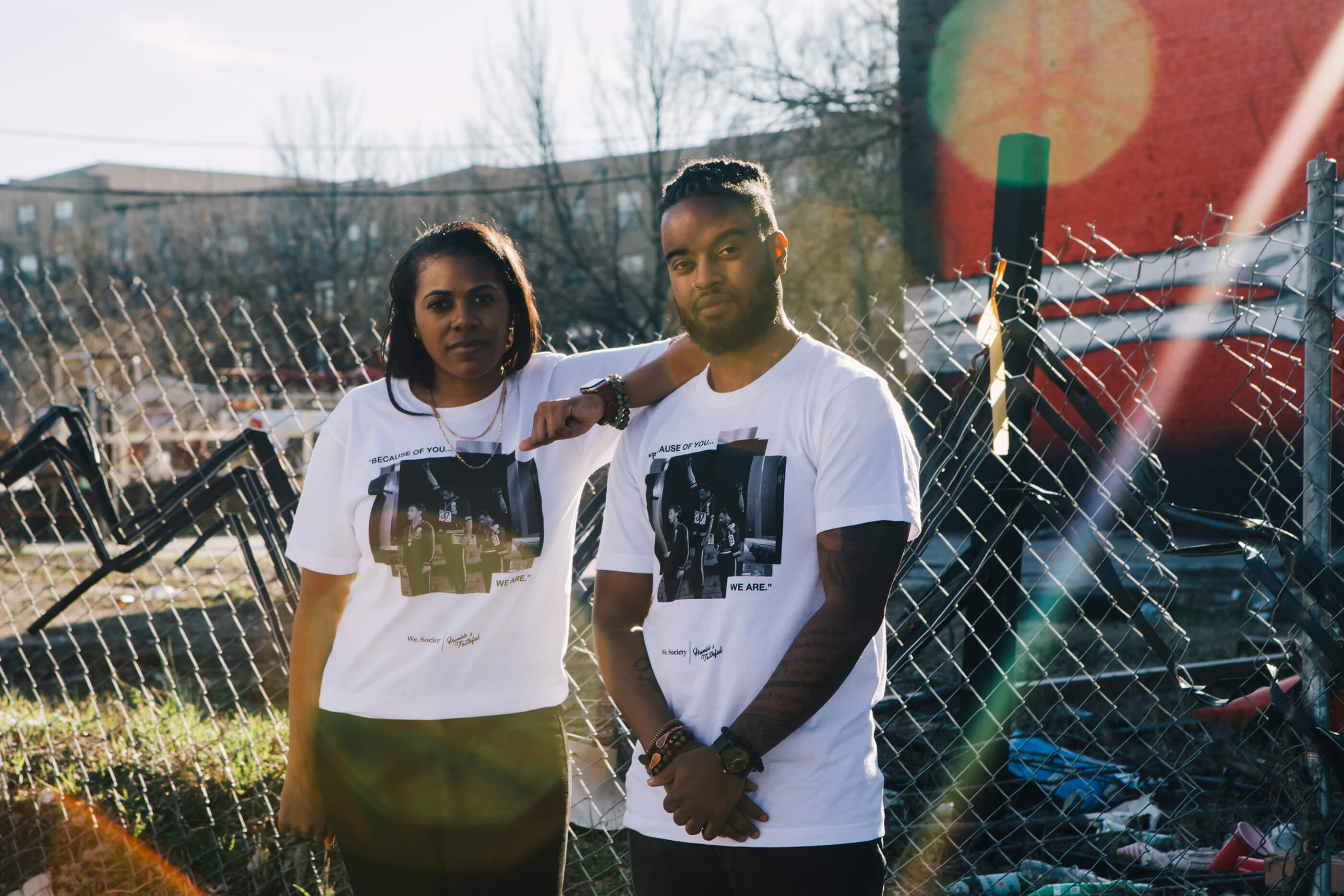