"If we're not creating the type of environment and culture that makes people want to stay because they choose to stay, then why in the world would we want to hold them hostage to a document?"

Anon-compete agreement is a legal agreement or clause in a contract specifying that an employee must not enter into competition with an employer after the employment period is over. In 2017, The University of Chicago Press Journals reported that approximately 18 percent of labor force participants are bound by non-competes, with 38 percent having agreed to at least one in the past. But the practice of non-competes holds a dark side. In 2019, a report commissioned by the Economic Policy Institute concluded that non-competes agreements are harmful to wages and to competition, and part of a growing trend of employers requiring workers to sign away their rights.

“Non-competes are the dirty little secret of the freight and logistics industry," said Jason Provonsha, CEO of Steam Logistics. "It's an unfair practice, and we do not have one at Steam Logistics for a reason."

There's a growing consensus that non-compete agreements are bad for business, but millions of people are impacted by them every year. Especially college graduates who are entering the workforce with enthusiasm and don't always know the legal ramifications of what they're signing.

Earlier this year it was a LinkedIn post that caught my attention (and imagination) authored by Steve Cox, President of Steam Logistics.

My challenge to the industry is to end these non-competes. In the end, they are only a hassle for the pursuer and the pursued. Have some confidence in your opportunity! Non-competes only show the world that you don't. One of our customers has said they will not work with logistics companies with non-competes. I would love to see more customers follow suit. I believe we can see the end of the non-compete in logistics. Get on board. Prove that you believe in your company enough to end the practice. If you signed a non-compete, no problem! Steam Logistics has committed to defending anyone who comes to our company with one. We will also post any non-compete enforcement letter that is sent to us or our employees for all to read over.‍

In 2020, Whiteboard had the honor of rebranding Steam Logistics and launching their digital experience. I reached out to Jason about the possibility of building a campaign around this new initiative and a few weeks later we would be leading a workshop defining the vision and key deliverables for what's become End Non-Competes, a coalition of companies committed to eliminating non-competes within their organizations.

To date, over 65 freight and logistics companies (and counting) have joined the coalition.
‍

Bringing this campaign to life has been pure joy for our team at Whiteboard.

Freight and Logistics companies committed to ending non-competes are inviting other companies to do three things:

Huge kudos belong to the leadership of Steam Logistics team for pioneering this incredible vision: Jason Provonsha, Steve Cox, Malcolm Harris, Marissa Smith, among many others. 💥

Thanks to RVRB for leading the production of the wildly inspiring manifesto and roundtable films. 🎥 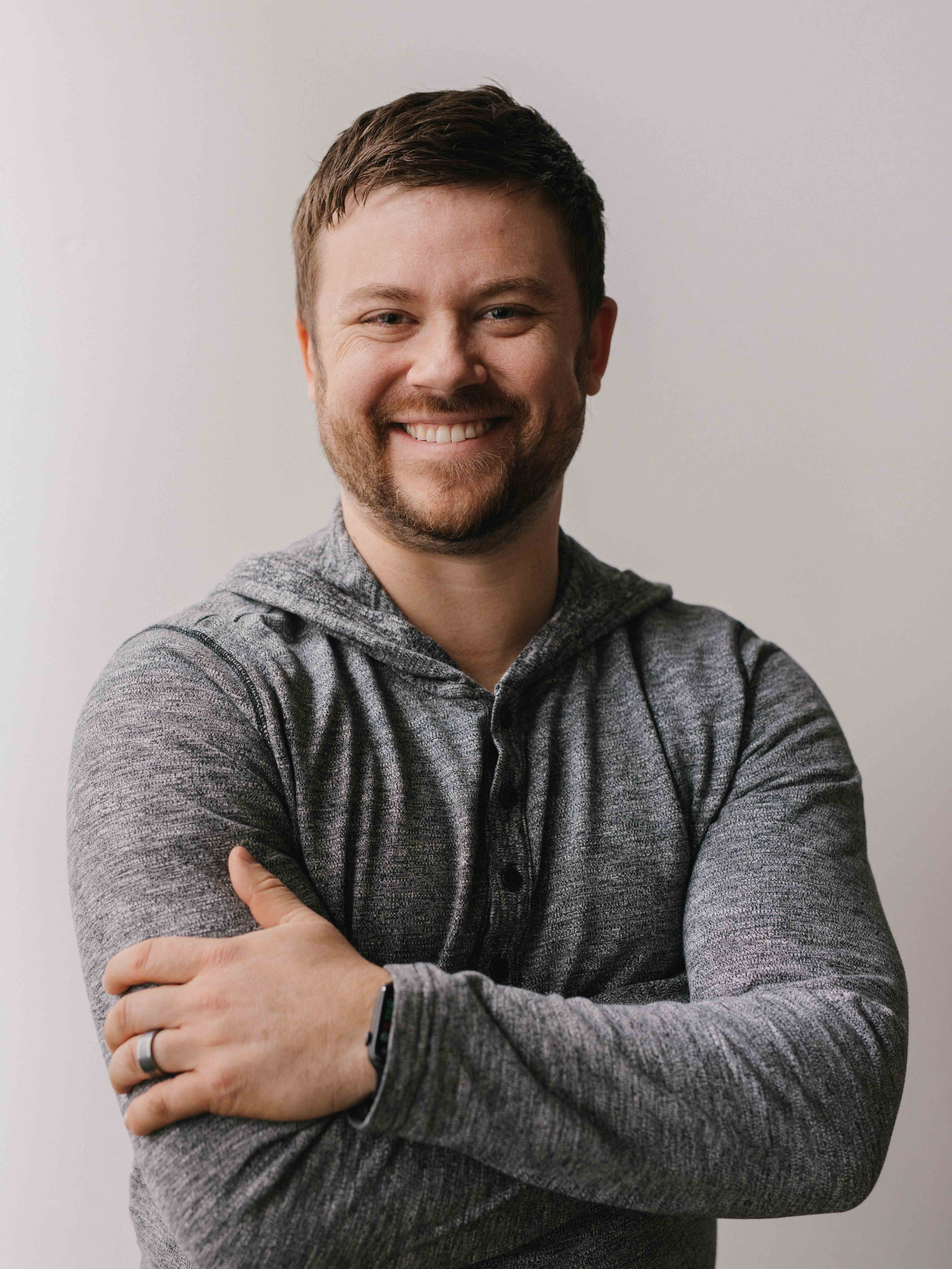