Whiteboard announced today that it has been nominated for Best Visual Design - Aesthetic: Websites and Mobile Sites in the 26th Annual Webby Awards. Hailed as the “Internet’s highest honor” by The New York Times, The Webby Awards, presented by the International Academy of Digital Arts and Sciences (IADAS), is the leading international awards organization honoring excellence on the Internet.

Whiteboard grew out of the dorm room of two college roommates, Eric Brown and Taylor Jones. Founded in 2010 as a mission-driven creative agency, Whiteboard has served more than 300 organizations including Airbus, Chick-fil-A, Creative Discovery Museum, One Finance, NCR, TED, Legacybox, Justice Defenders, Preemptive Love Coalition, Community, Skuid, Steam Logistics, Tennessee Aquarium, Trilith Studios, and more. Whether for new startups that need to bring their ideas to life or for mature organizations in need of digital transformation, the company helps leaders navigate and execute across the complex digital landscape. Whiteboard is a Certified B Corporation and Climate Neutral brand, committed to using business as a force for positive cultural change.

“Nominees like Whiteboard are setting the standard for innovation and creativity on the Internet,” said Claire Graves, President of The Webby Awards. “It is an incredible achievement to be selected among the best from the 13,500 entries we received this year.”

“To be nominated for a Webby Award is a testament to the dedication our team bestows for the craft and possibility of the internet,” said Eric Brown, Co-founder and CVO of Whiteboard. “It’s truly an honor to share the nomination alongside other talented groups like Apple, Active Theory, Elsa Design Group, and it’d mean a ton to our team if you cast a vote in our direction.”

As a nominee, Whiteboard is also eligible to win a Webby People’s Voice Award, which is voted online by fans across the globe. From now until April 21st, anyone can cast their votes at vote.webbyawards.com.

Winners will be announced on Tuesday, April 26, 2022, and honored in a star-studded show at Cipriani Wall Street. Winners will have an opportunity to deliver one of The Webby Awards’ famous 5-Word Speeches. Past 5-Word Speeches include: Steve Wilhite’s “It’s Pronounced “Jif” not ‘Gif’; NASA’s “Houston We Have A Webby”; and Solange’s “I Got Five On It.”

About The Webby Awards:

Hailed as the “Internet’s highest honor” by The New York Times, The Webby Awards is the leading international awards organization honoring excellence on the Internet, including Websites and Mobile Sites; Video; Advertising, Media and PR; Apps & Software, Social; Podcasts; Games and Virtual & Remote. Established in 1996, The Webby Awards received more than 14,300 entries from all 50 states and 70 countries worldwide this year. The Webby Awards are presented by the International Academy of Digital Arts and Sciences (IADAS). Sponsors and Partners of The Webby Awards include Verizon, WP Engine, Canva, Omidyar Network, YouGov, NAACP, KPMG, Fast Company, Wall Street Journal, MediaPost, Podcast Movement, TheFutureParty and AIGA. 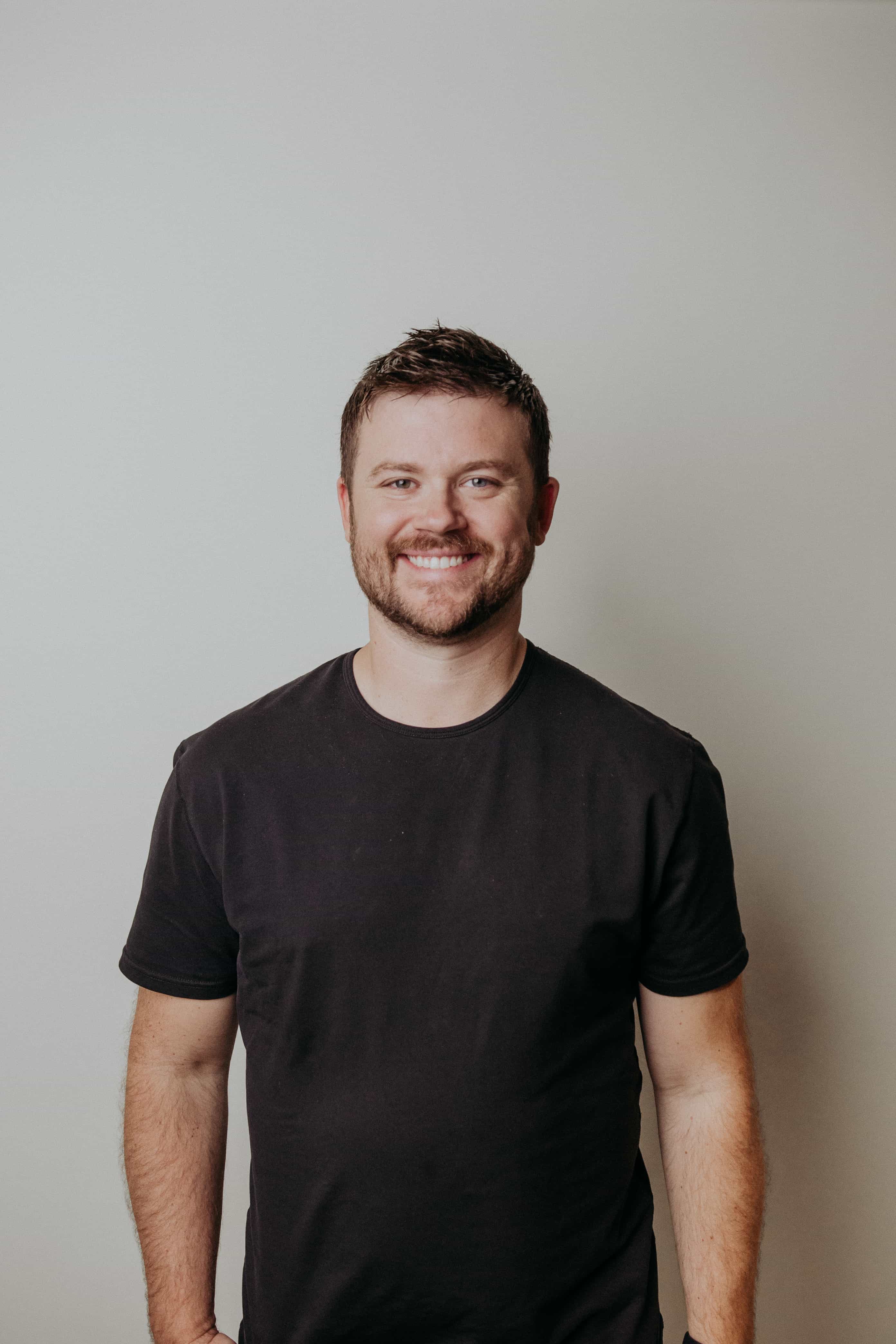 Founder & CVO
More News
Looking Ahead
Navigating Marketing Investments amid Big Tech’s Winter
Whiteboard named as a finalist in Webflow Awards in multiple categories, including Agency of the Year
Subscribe →
More UPdates
Looking Ahead
All Hands On Deck
Full Steam Ahead
Subscribe →
No items found.