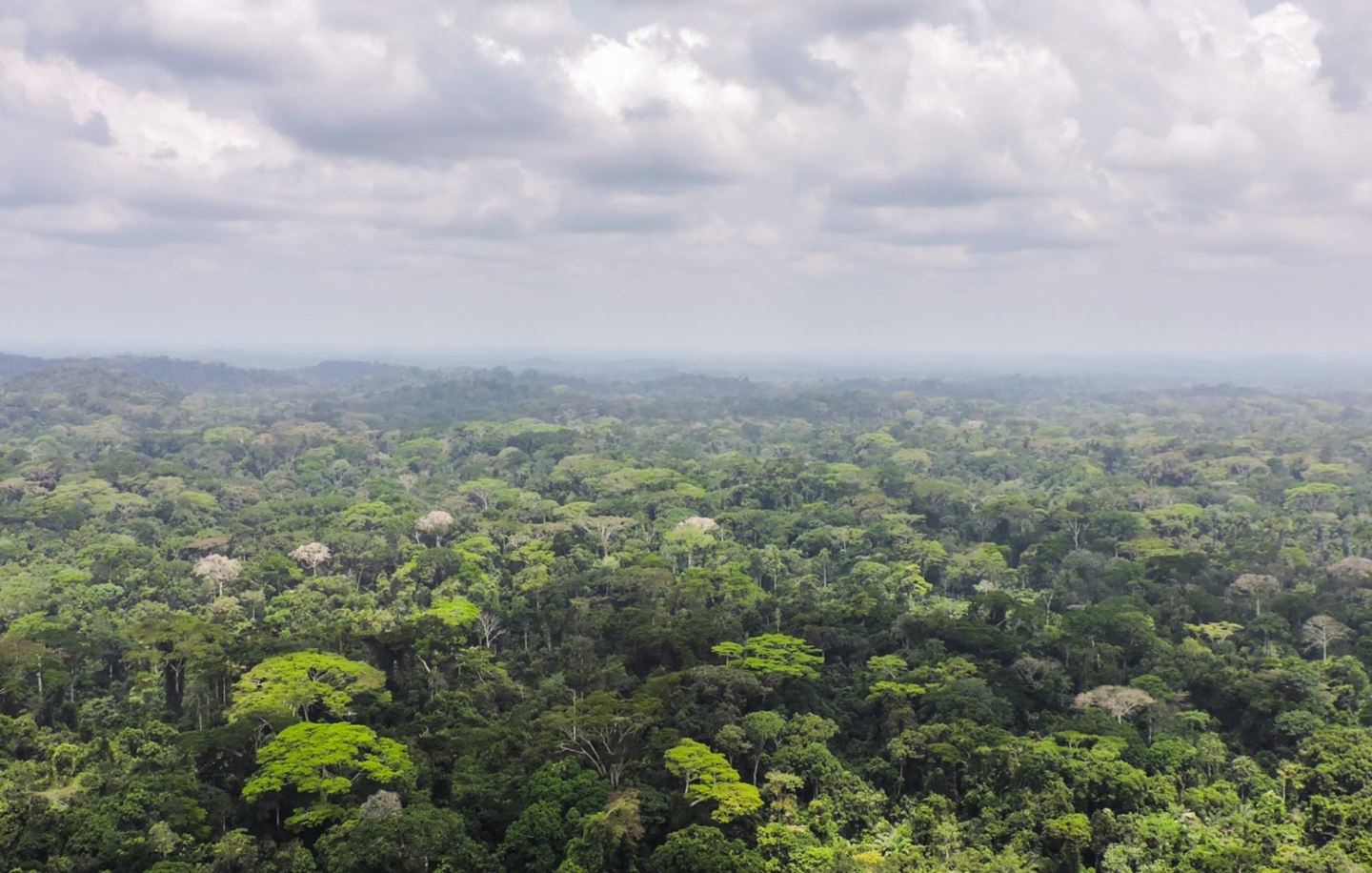 No one should die because they live too far from a doctor.

For a brighter future where

When Last Mile Health needed a website to better convey the work they pioneer in remote villages around the world, they reached out to our team to lead an identity refresh and reimagine their web experience.

In 2003, Liberia was recovering from a civil war that lasted more than a decade. The country's health infrastructure was essentially extinct. Only fifty doctors were on the scene to treat a population of over 4 million people. This circumstance was the birthplace of Last Mile Health's mission.

Around the world, more than one billion people go their entire lives without ever seeing a doctor or health worker. The burden of diseases in last mile villages is high and preventable. People in the last mile often die from diseases that can be easily treated, like pneumonia, diarrhea, malaria, and malnutrition. Last Mile Health saves lives in the most remote villages of the world and envisions a world where everyone, everywhere has access to a health worker. Last Mile Health needed a website to better convey the work they pioneer. Their team turned to us to lead an identity refresh and reimagine their digital experience.

Last Mile Health came to Whiteboard with a new logo but requested an exploration of several refinements to the mark. Alongside the new identity, we designed collateral including presentation slides, business cards, and letterheads for various team members and stakeholders.

In many cases, Last Mile Health's website is someone’s first introduction to their work. Our team worked closely with Last Mile Health stakeholders to establish a clear and compelling website structure. Our strategy centered around donations via a robust About page narrative and Ebola Response page. We team built a system of flexible content sections purposed to allow the Last Mile Health team to easily implement content in a variety of page layouts.

TED invests $1 million in a powerful idea every year. The TED Prize accelerates progress toward solving some of the world's most pressing problems. On April 25, 2017, at the annual TED Conference, Raj Panjabi revealed a $1 million wish for the world, related to this work. His TED Prize wish: a Community Health Academy, to train, empower and connect health workers around the world. Last Mile Health reached out to our team about building the website that was announced at TED and broadcast all over the world in partnering theaters.

Healthcare for all.→
View Project→
No items found. 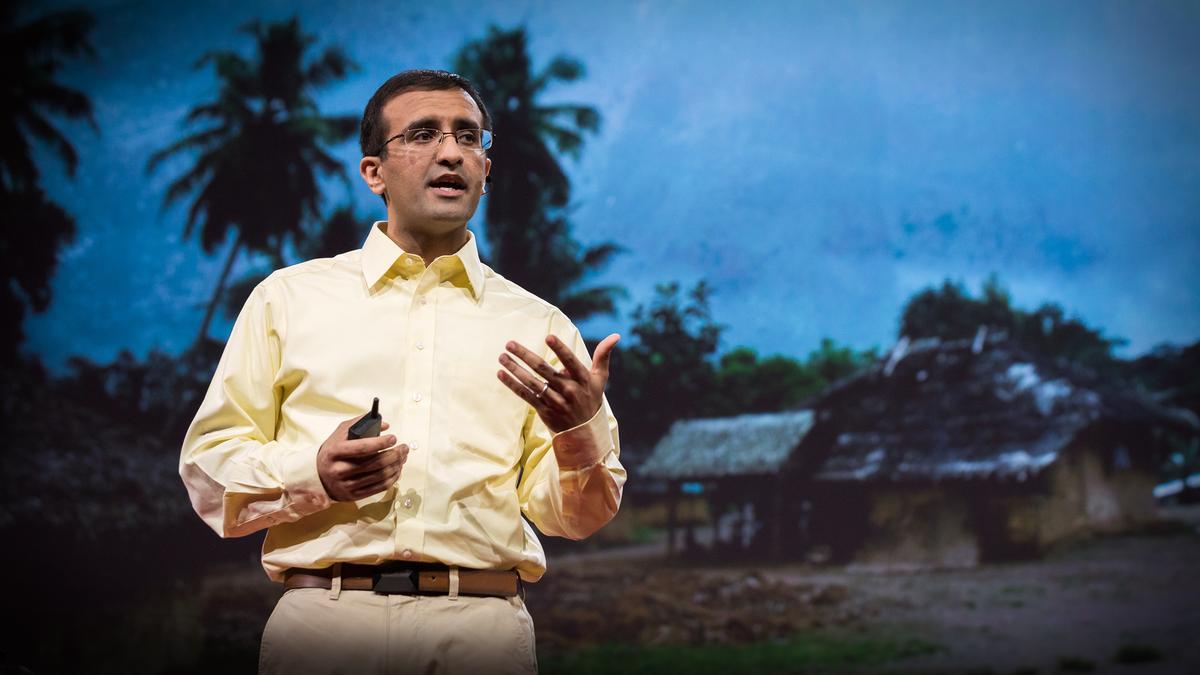 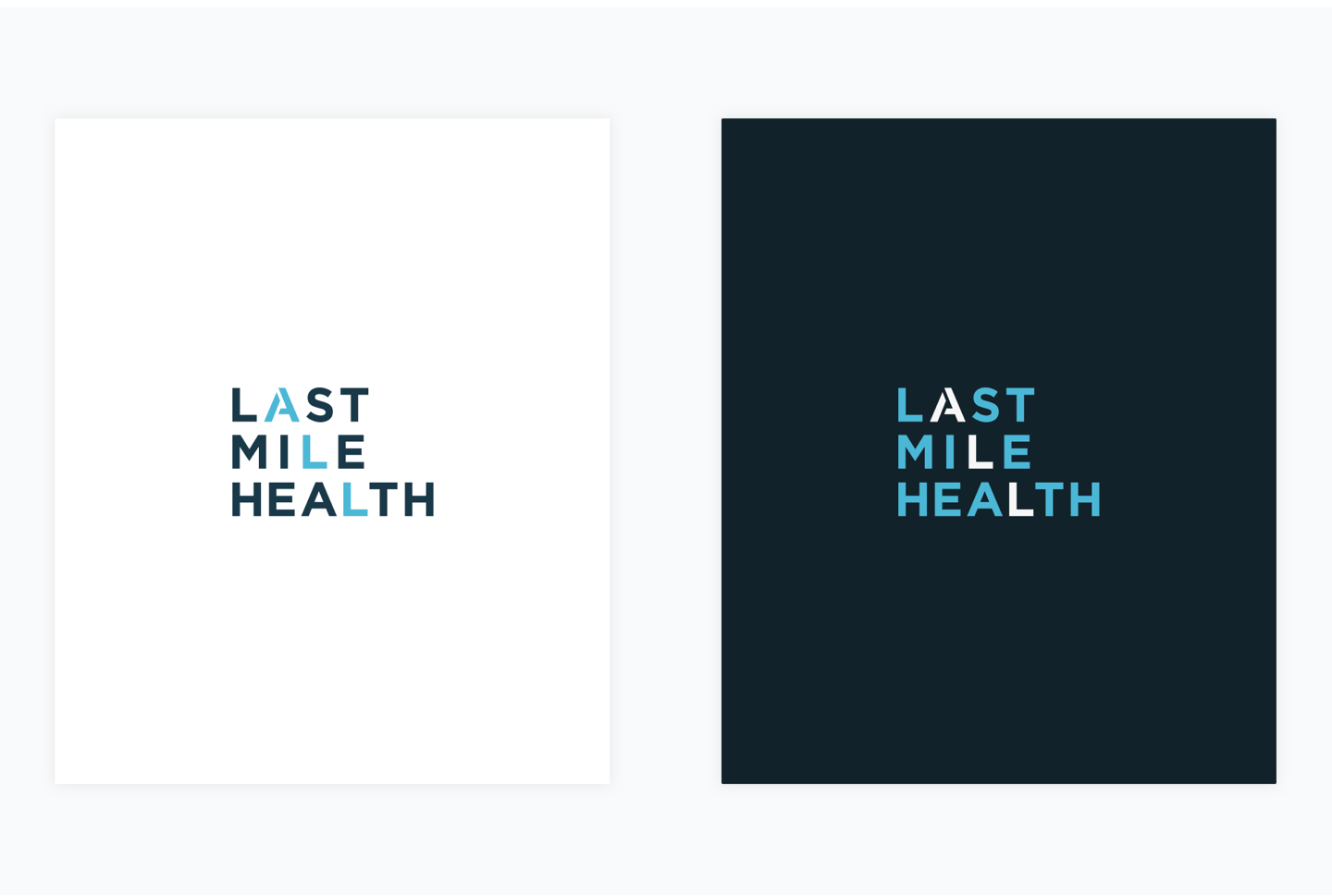 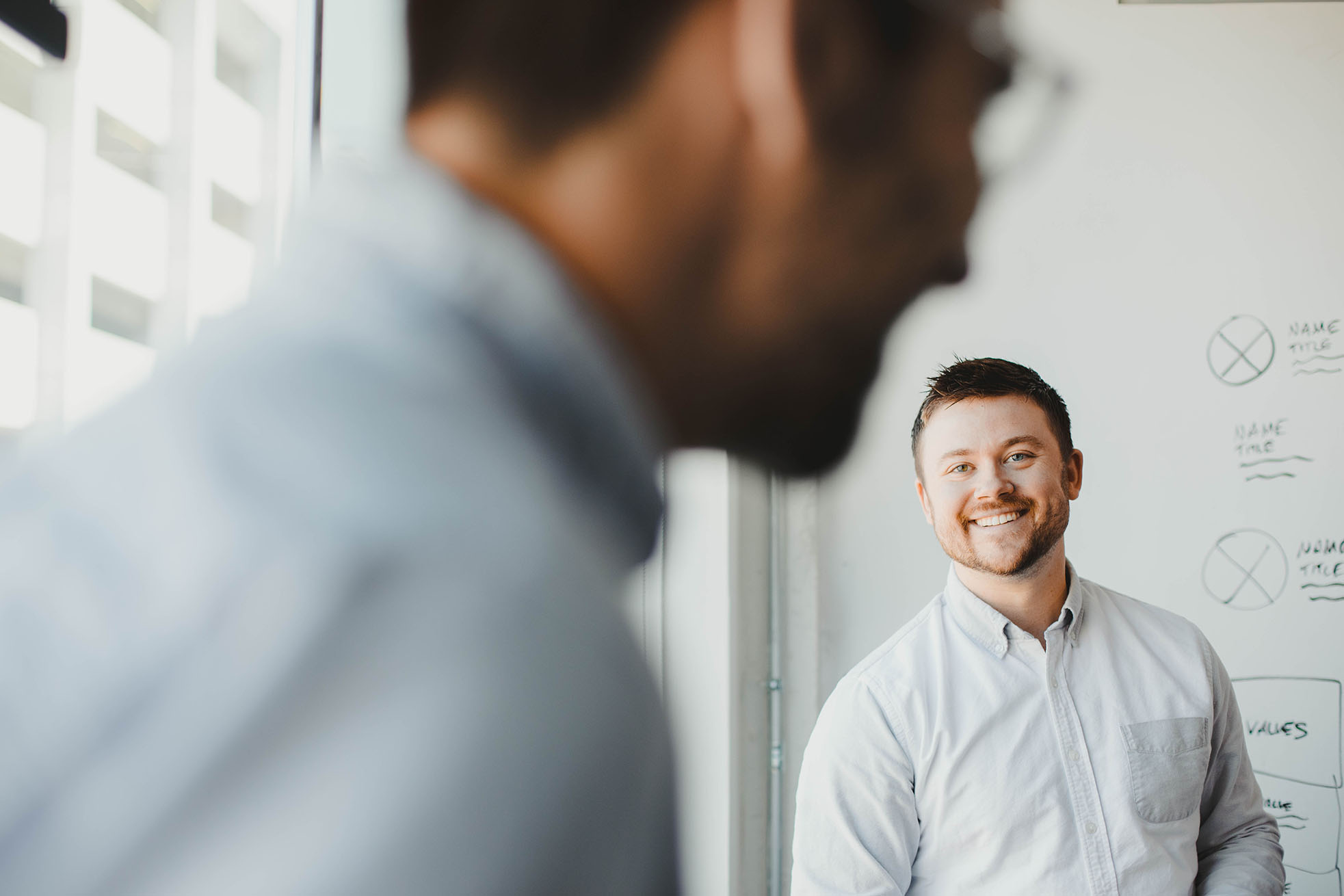 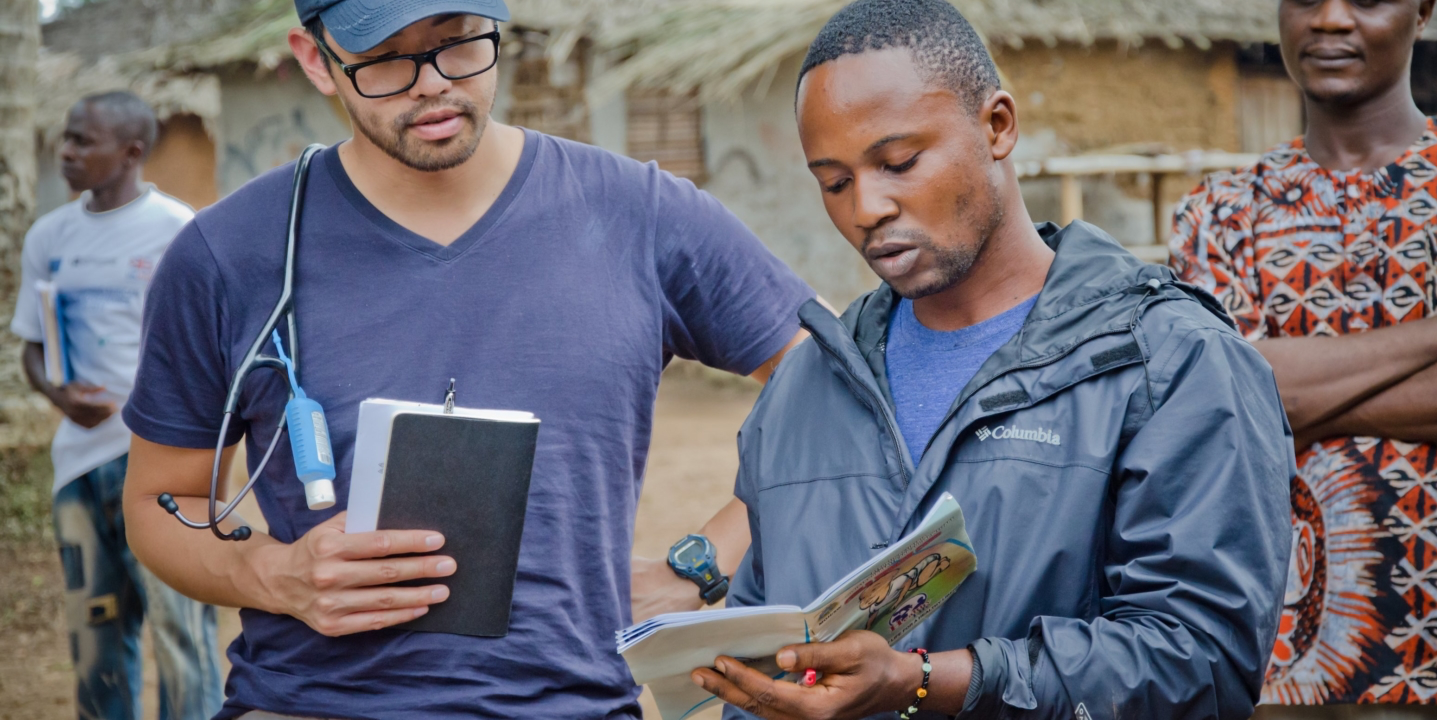 Advance your vision for a brighter future